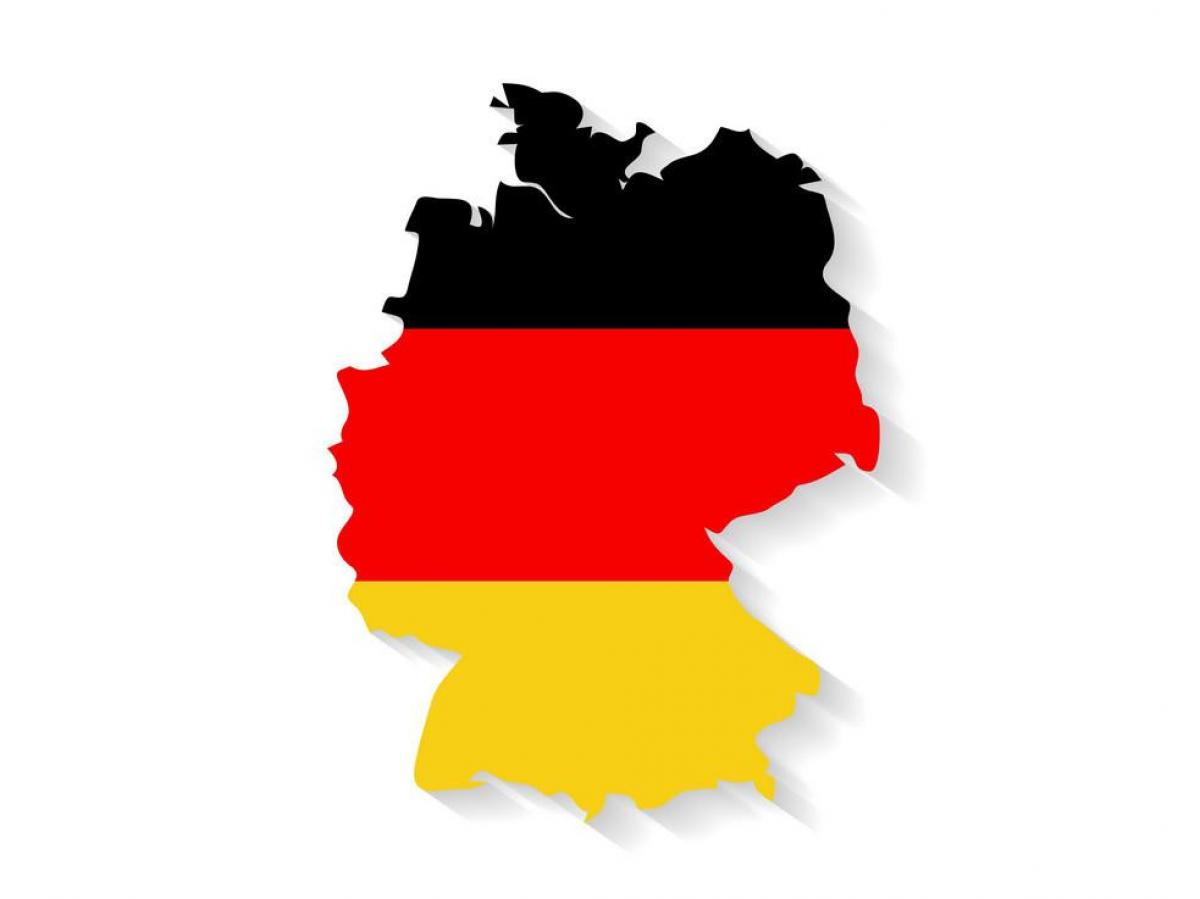 The flag of Germany is a tricolour consisting of three equal horizontal bands displaying the national colours of Germany: black, red, and gold as its shown in Germany flag map. The flag was first adopted as the national flag of modern Germany in 1919, during the Weimar Republic. The black-red-gold tricolour first appeared in the early 19th century and achieved prominence during the 1848 Revolutions. The short-lived Frankfurt Parliament of 1848–1850 proposed the tricolour as a flag for a united and democratic German state.

The flag of Germany has not always used black, red, and gold as its colours as its mentioned in Germany flag map. After the Austro-Prussian War in 1866, the Prussian-dominated North German Confederation adopted a tricolour of black-white-red as its flag. This flag later became the flag of the German Empire, formed following the unification of Germany in 1871, and was used until 1918. Black, white, and red were reintroduced as the German national colours with the establishment of Nazi Germany in 1933.

The government flag of Germany is officially known as the Dienstflagge der Bundesbehörden (state flag of the federal authorities as its mentioned in Germany flag map) or Bundesdienstflagge for short. The government flag is the civil flag defaced with the Bundesschild ("Federal Shield"), which overlaps with up to one fifth of the black and gold bands.